Ironically, the world produces more than enough food to feed the planet’s population but people are still dying because of hunger. In India, around 21.25 per cent of the population is living below the poverty line. Millions of people are starving to death. Here are five things you can do to make sure that the people in your surroundings do not go to sleep on an empty stomach. 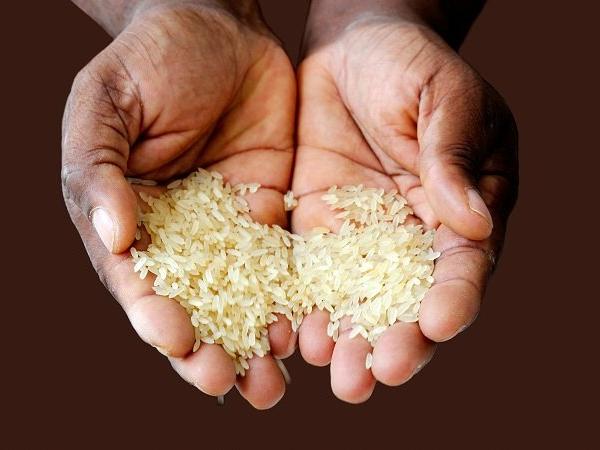 New Delhi: In India, millions of people are starving. The world produces more than enough to feed everyone still people are dying because of hunger. The second most populous country in the world has a high level of poverty, food insecurity and malnutrition. Around 21.25 per cent of the population is living below the poverty line. This is despite the fact that in the last two decades, the per capita income of India has tripled. However, this increase has only led to the increased gap between rich and poor. Here are five things that you can do to kill the public hunger.

Under pressure to produce more biofuel, many industries are rapidly converting sugar, maize, and other food crops into biodiesel. Biodiesel like ethanol reduces carbon emissions, however, it adds to the food crises.

You should stop eating non-veg food not only because it leads to the death of a living being but also because more than 40 per cent of grain crops are spent on feeding livestock and fish. According to the United Nations, agricultural production will have to rise to 60 per cent to meet the demands of livestock.

Supporting and training small farmers is the best possible solution to farm crises, especially in developing nations like India. They should be helped with aid, education, low-tech methods of farming. Simple inputs like the introduction of better seeds, crop rotation etc can help in eradicating rural hunger.

You do not have to donate millions of rupees, but donate some part of your pocket money. The money that you might spend for an extra cup of coffee, try donating it instead.

Famine, hunger, starvation are complex issues. Instead of over-simplified statistics trying to comprehend the complex factors which dictate the farm-crises, awareness will help you to devise new ways to solve the issue.