India’s Union Minister of Commerce and Industry and Civil Aviation, Suresh Prabhu held a meeting with Dmitry Kobylkin, Minister of Natural Resources and Environment of Russian Federation on Tuesday during which they discussed issues of cooperation in areas of conservation of the environment, saving the tiger, water cooperation and environmental sustainability.

During the meeting with the Deputy Prime Minister of Russia, Yury Trutnev, the Commerce Minister discussed issues of mutual cooperation in sectors like mining and geological exploration in gold and diamond, water cooperation, forestry, timber and agriculture.

Prabhu met with the Governors, Vice Governors and representatives of regions of the Far-East: Primorye, Yakutia, Sakhalin, Amur, Magadan, Kamchatka, and Khabarovsk. According to information, discussions were held on possibilities of mutual co-operation in sectors like mining, agriculture and tourism. Possibilities of co-operation between India’s states and Russia’s regions were also discussed. The Commerce Minister invited Regional Governors of the Far East to visit India with business delegations in order to explore areas of co-operation. 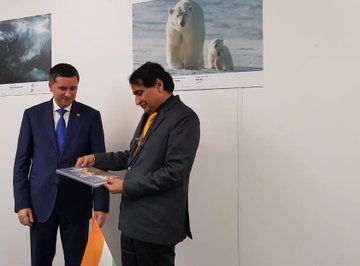 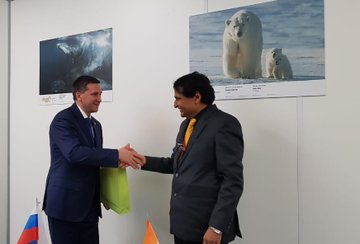 Interacted with H.E. Mr Dmitry Kobylkin, Minister of Natural Resources and Environment of the RF today. Discussed issues of mutual cooperation in areas of conservation of environment including the tiger and elephant population, water cooperation & environmental sustainability. 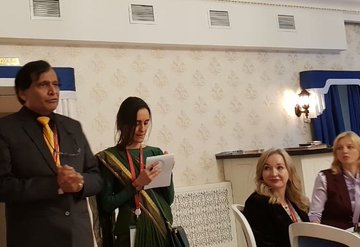 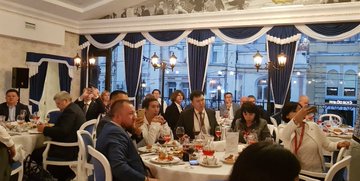 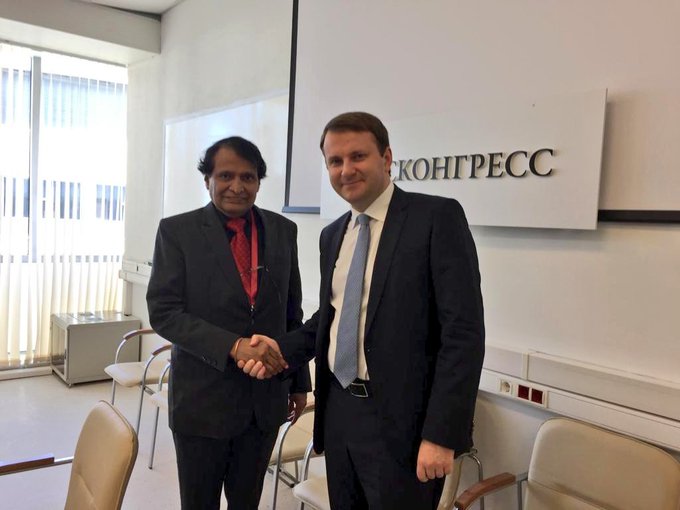 Met with HE. Maxim Oreshkin, Minister for Economic Development of the Russian Federation. We discussed on the growing economic ties between India and Russia and how we can develop significant synergies through it for mutual growth.

Prabhu also participated in a session on “Timber in the Far East-Increasing Industry’s Economic Return”. He spoke about strengthening economic ties and forging new partnerships between India and Russia at a reception organised by “Delovaya Russia” (Business Russia).

New initiatives from Russia and changing neighbourhood dynamics have increased the need for India to evaluate the opportunities available in the Far East of Russia. India was the first country to establish a resident consulate in Vladivostok in 1992. However, India’s existing engagement with the region is limited to isolated pockets.
Source: The New Indian Express