The India of 2018 is a mix of many worlds — from cities that have over exhausted technology consumption to regions that see sparse usage of tech in daily life. In most of this, the onus of becoming digitally literate rests on the shoulders of age groups between 7-18 years.

Education technology is reaching many school students but not necessarily reaching the homes of those students; and as a youth ready to take on employment, technology is increasingly, an established way of life.

Mothers are trying to become ‘Digi-Moms’

In all of this dynamic transformation and change, there is a generation that had to leapfrog varied technologies, and yet become digitally relevant to their children — these are parents who may have not had the access or have shied away from becoming adopters of tech.

India is so unique — from a city mom, who monitors her toddler’s time at home on a Wi-Fi enabled device while at work, to mothers in developing regions of India, who even today find the computer to be a foreign device.

There’s much work to be done, to develop a digitally literate society and more so, mothers. 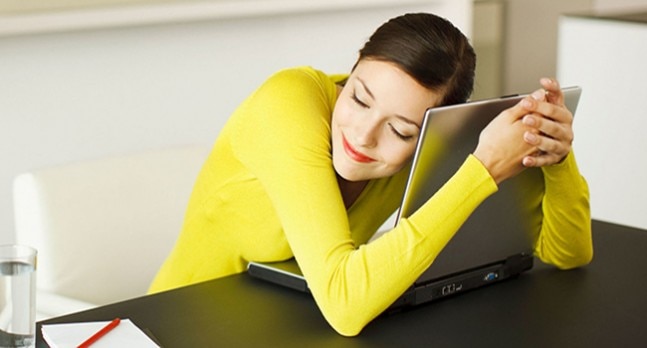 Digital literacy is a must for mothers now to become relevant to their children.

Technology at the cusp of empowerment

Technology, in today’s world, is a key equaliser of this empowerment cutting across social and geographical barriers and permeating itself into, cities, towns, villages and remote areas alike.

For laggards as ‘Crossing the chasm’ would define them — here are women in parts of India, though shy, but curious, willing and communally encouraging of each other.

For these women, the community’s role in ensuring that technology is accessible to them will be a crucial factor in advancing to become a true digitally literate country. Digital literacy among women in India is low and requires attention, as more women join the workforce or aspire to join. According to a survey, 12 per cent more men used the internet than women in 2017, globally.

While the government’s digital initiative is paving its way in India, the underlining digital gender gap in India still persists. It is important to note, that less than a third of India’s total interest users are female – just 29 per cent!

This gap can be addressed only when women are educated on the importance of digital technology and when communities come together in giving ‘her’ access to technology and the relevant digital training.

The Government of India has also taken notice of this and launched several initiatives, Beti Bachao Beti Padhao, e – Sakhi, and Mahila E-Haat among others.

Private-Public partnerships are also at play in building digital literacy, bridging the gender gap and empowering mothers digitally – giving rise to ‘Digi-Moms’, as the internet has aptly named them. 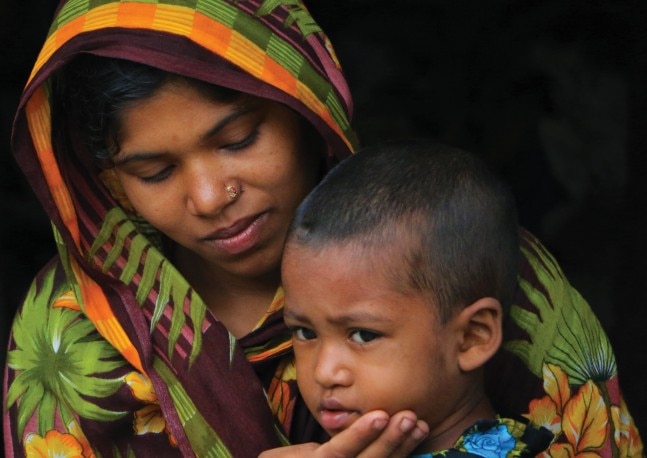 Not only urban mothers, but even rural mothers need to be computer literate now.

Education is the only road to digital literacy

Education is the biggest empowerment one could receive. Ed-tech needs to go viral so women of the house can be enabled to better essay their roles as educators for self, and other women and children in their families.

But accepting the change of being able to convene in your living room with a self-help group agent and 10-12 other ladies of the neighbourhood is not easy to achieve.

To be able to understand the relevance of the computer in their lives and be digitally relevant to their children is still a massive feat and a continual challenge for a large part of India — and this still needs to be addressed.

Digital literacy, awareness and adoption will find its place in every household when a family looks beyond its functional approaches and expands their outlook with regards to the capability of a computer to be a companion in everyday life – both personally and professionally.

Digi-Moms need not be just city moms. Mobilising self-help groups in rural areas and encouraging rural community participation in training and developing women in the use of PCs and use of internet, is another digital power that mothers can add to their ‘super-mom’ cape.